The Wireless Research Center focus on innovation and applied research extends to support federal government initiatives and the U.S. Department of Defense. Work includes a partnership and serving as a supplier of wireless development expertise and testing services with The Ascendancy Group (TAG). 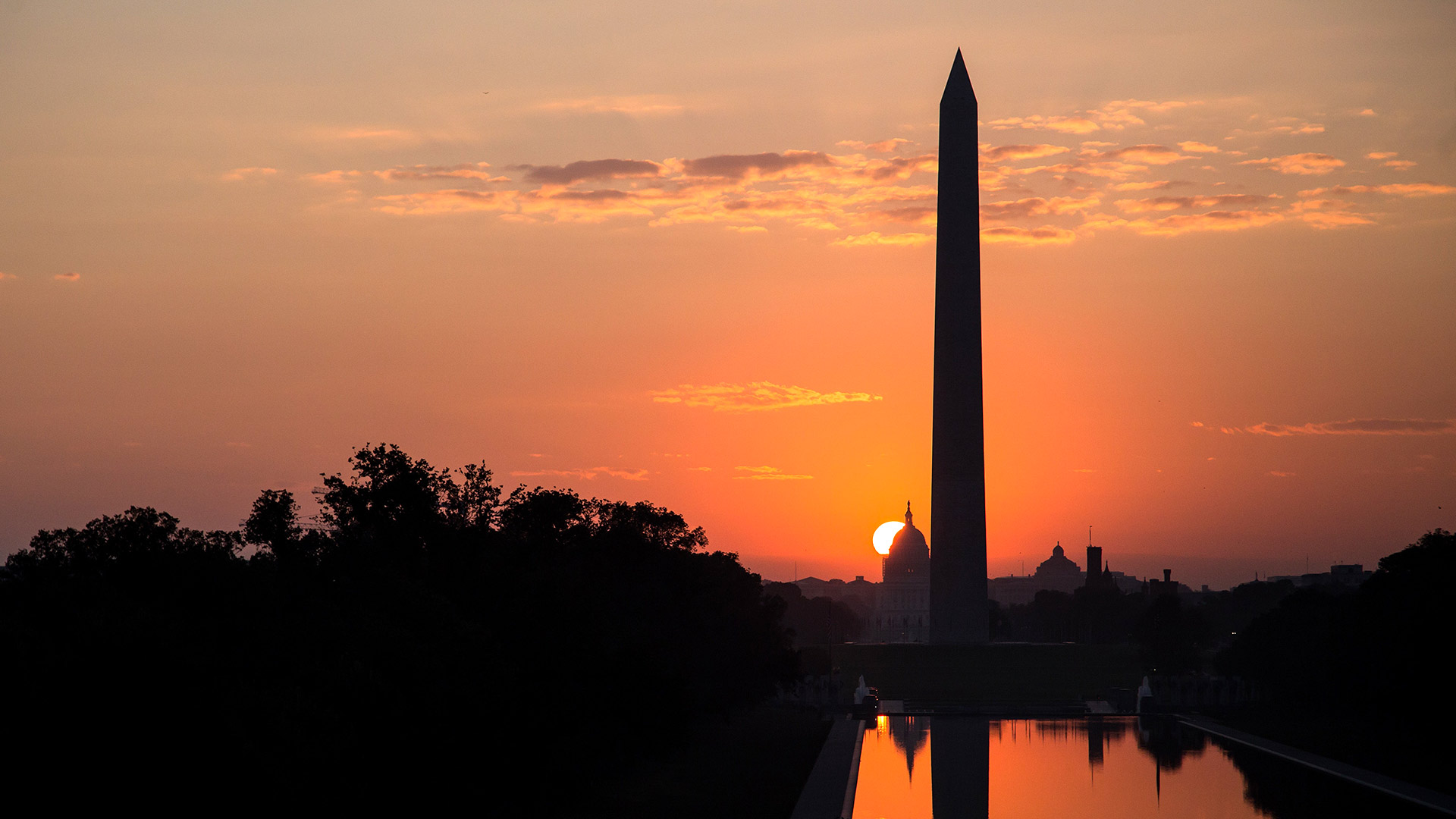 With a global reach, TAG’s is a service-disabled veteran owned small business with a government team of former members of the Department of Defense, federal law enforcement and the U.S. intelligence community.