The National Science Foundation announced a $24 million grant to NC State University and the Wireless Research Center to establish The Aerial Experimentation and Research Platform for Advanced Wireless (AERPAW). The WRC will lead the deployment and operation of testbed sites beginning in Raleigh and Cary, part of North Carolina’s Research Triangle Park region. 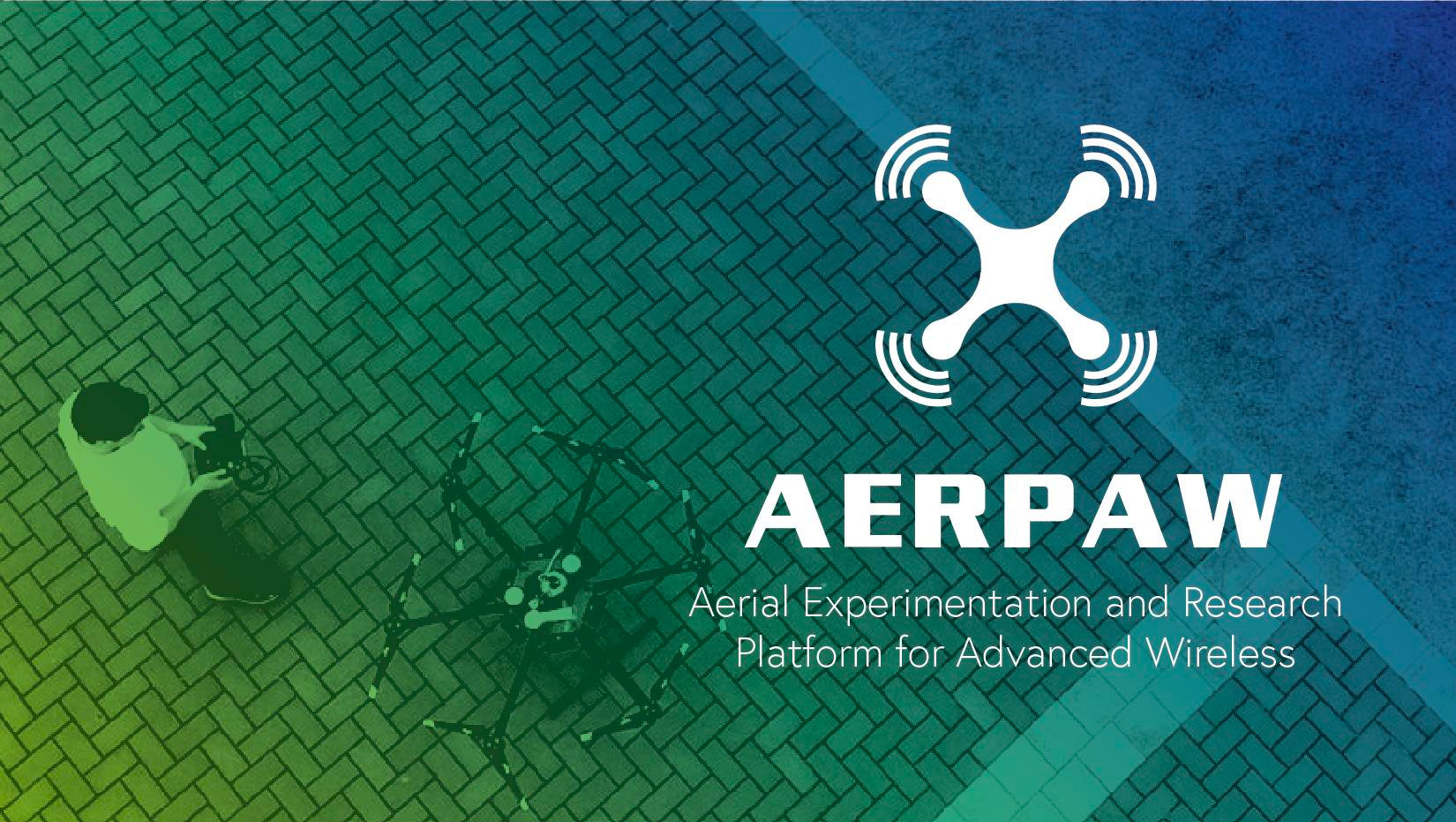 The WRC will provide access to its unique services and capabilities including applied research, engineering and certified testing to AERPAW and its partners. The WRC’s RIoT initiative provides AERPAW users with access to one of the nation’s largest IoT communities of technology solution providers, entrepreneurs and evangelists. 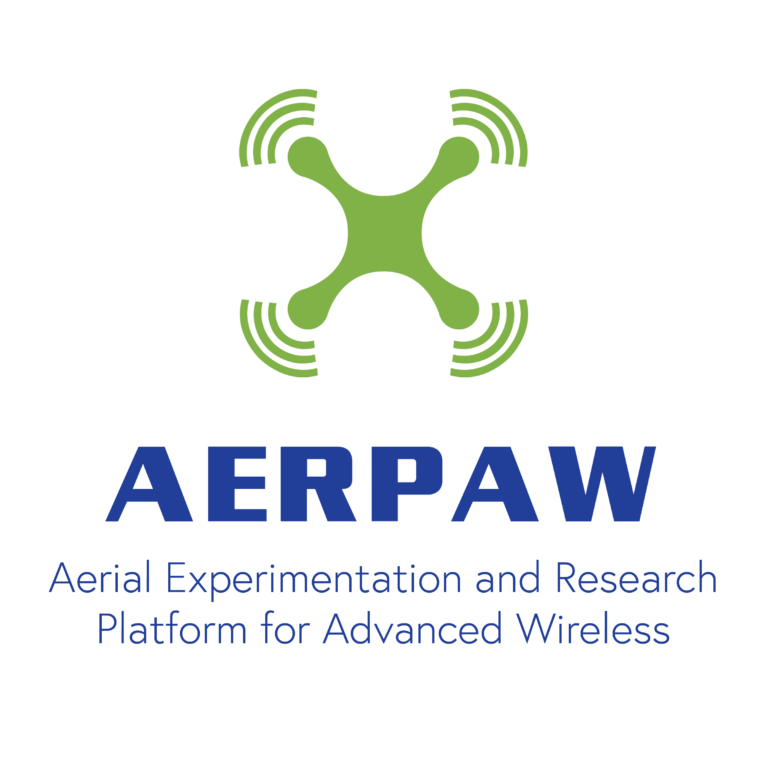